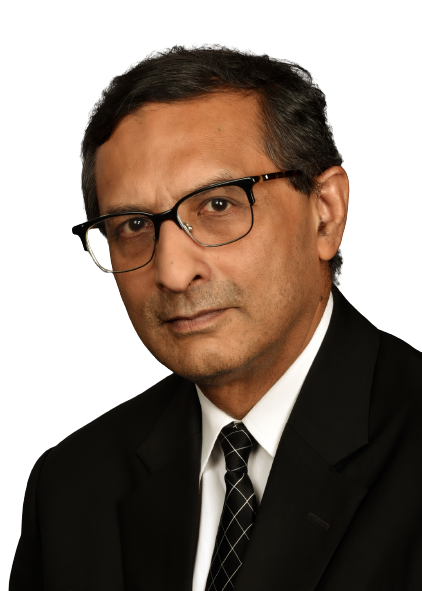 Sunip practices as a Counsel at the Hon’ble Bombay High Court, specializing primarily in Shipping and Admiralty related matters, covering all areas of that discipline, as advisor, advocate and arbitrator. He frequently acts as arbitrator in shipping and other commercial cases. He has also been a part of various disputes at the International Chamber of Commerce and London Maritime Arbitrators Association.
Disputes in the energy sector, primarily the disputes dealing with Drilling and Exploration, including rigs and platform related disputes also come under his portfolio. He has been involved in various high-end cases in his practice of over 28 years.
He gained experience in India as well as abroad before starting his practice as a Counsel at the Hon’ble Bombay High Court in March 1990 and has developed a thriving practice in his areas of expertise.
The legal profession in India attracted him and Sunip returned from London to pursue the practice of law.
He joined the chambers of Miss Manjula Sen, Solicitor in 1979, while pursuing Bachelors of Law at Government Law College, Mumbai. At that time Miss Sen was one of India’s leading shipping solicitors.
After post graduation from the University of London and specialization in shipping and maritime laws, he joined Steamship Mutual Underwriting Association Ltd., London and was Head of the Freight, Demurrage and Defence Department until 1989. As the Head of the Defence Department, he was responsible for handling litigation for ship owners, covering all possible types of litigation all over the world and in every legal system.
His other areas of specialization include Arbitration, Banking and Finance and International Trade and corporate matters. He occasionally handles service and employment related matters.
Apart from work, Mr. Sen is a part of a group involved into a forest regeneration project near Mumbai and he also hosts an animal rescue center near Kaziranga.